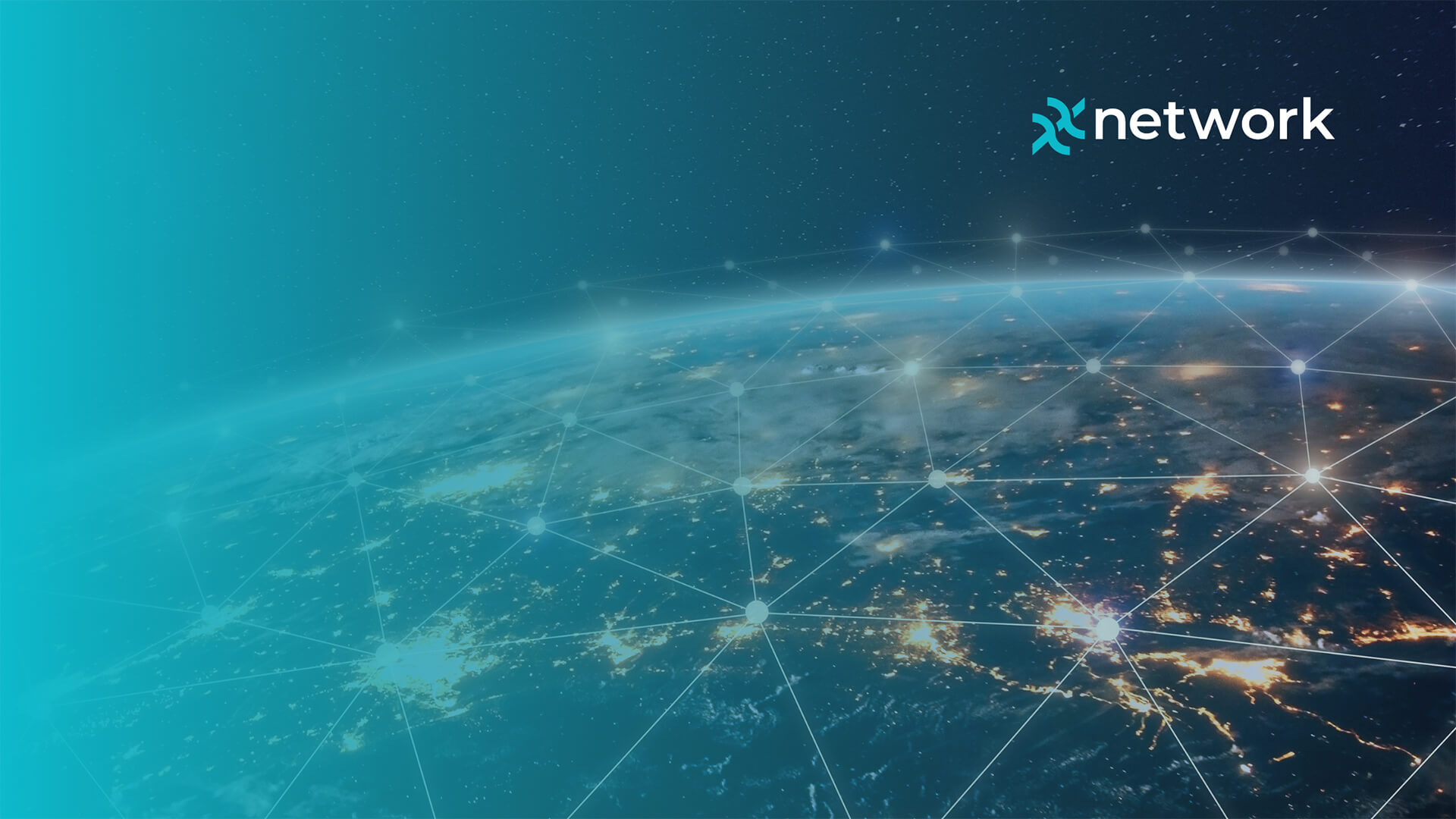 Quantum computing poses a threat to the cryptography that secures everything from our private communications to the global financial system and most importantly the blockchain. Simply put quantum computing is a game changer, it can break current cryptographic algorithms in a blink of an eye. This is not a future threat, it’s a present one. There are already quantum computers that can break RSA-2048, which is currently used to secure HTTPS connections.

With such a threat, corporations and governments that own these quantum computers can easily eavesdrop on our conversations, read our emails, and even worse break the blockchain. As the world continues to become increasingly digitized, it’s more important than ever to have a quantum-resistant blockchain that prevents governments and corporations from manipulating and controlling the public through the data they have gathered.

What is the XX network?

Founded by David Chaum who is a pioneer in cryptography and privacy-centric technologies, the xx network is a new type of blockchain offering a protected digital environment through the use of an immutable and decentralized data structure. The xx network is built on the pioneering work of others in the blockchain space to form a unique consensus algorithm called xx consensus that is not vulnerable to quantum computer attacks.

This allows for transaction privacy and security, as well as the ability to offer other services that are not possible on current blockchain platforms. In addition, the xx network is designed to be scalable and efficient, able to handle a large number of transactions per second.

The xx network is the first of its kind, a quantum-resistant and privacy-centric blockchain that provides a digital environment that is safe from manipulation and control.

What makes up xx network?

The xx network comprises five major components. The first is the xx network’s currency (xx coin) which can be traded among users and be used as an incentive for participating in the network’s consensus process. The second component is the xx blockchain, which is a breakthrough quantum-resistant and privacy-centric blockchain designed for scalability and efficient consensus.

Some Nodes run the network from conventional servers and are independently owned. These nodes communicate via mixed packets that are designed to prevent network analysis. For instance, if a user wants to send 10 XX coins to another user, the mix packets will break up the transaction into 10 separate parts, and each part will be sent through a different route.

These nodes also offer services to the network, such as data storage and execution of smart contracts. The fourth component of the xx network is governance which is a democratic structure system that enforces transparency.

To tie it all together, the platform’s communication protocol uses a mixed packet so that no information is leaked about the sender, receiver, or amount of transaction.

What are the benefits of the xx network?

There are many benefits of using the xx network over other blockchain platforms. As mentioned before, the xx network is quantum-resistant and privacy-centric, meaning that your data is safe from government and corporate control.

The xx network is also designed to be scalable, efficient, and able to handle a large number of transactions per second. This makes it ideal for real-world applications. In addition, the xx network offers a variety of services that are not possible on current blockchain platforms, such as data storage and the execution of smart contracts.

The xx network is also governance-friendly, providing a democratic structure that enforces transparency. This allows for a more inclusive and decentralized network that is not controlled by a single entity.

What are the use cases of the xx network?

The xx network can be used for a variety of applications. Some of the most promising use cases include:

Privacy-centric applications: The xx network’s privacy features can be used to build a variety of applications that protect users’ data, such as messaging apps and social networks.

Smart contracts: The xx network’s smart contract functionality can be used to create a variety of decentralized applications, such as insurance contracts and supply chain management systems.

What is the xx coin?

The xx coin (XX) is the native currency of the xx network. It is used to trade among users and to incentive participation in the network’s consensus process. The xx coin is designed with a unique cryptographic structure that relies upon one-time-use hash-based signatures. This type of security offers quantum security to the coin such that the coin can be used for denominated payments that facilitate private-centric transactions.

The xx coin is capable of unprecedented privacy thanks to the xx network’s communication layer, which splits payments into multiple-denominated coins that form individual transactions. Each of these transactions is indistinguishable from another transaction on the network thus there is no way for the current leader of the consensus to know how much money is being spent or owned by who.

So there you have it! The xx network is a privacy-centric and quantum-resistant blockchain platform that is designed for scalability and efficiency. The platform is designed with the current needs of the blockchain ecosystem in mind and offers a variety of services that are not possible on other platforms. Thanks to its decentralized governance structure, the xx network is also inclusive and transparent.

The xx coin is the native currency of the xx network and is designed with a unique cryptographic structure that offers quantum security. Simply put, xx network marks the start of a new era of blockchain technology where developers can build future-proof applications that are not vulnerable to control and manipulation.

Nomic: A Non-Custodial Proof of Stake Bitcoin Sidechain on Cosmos