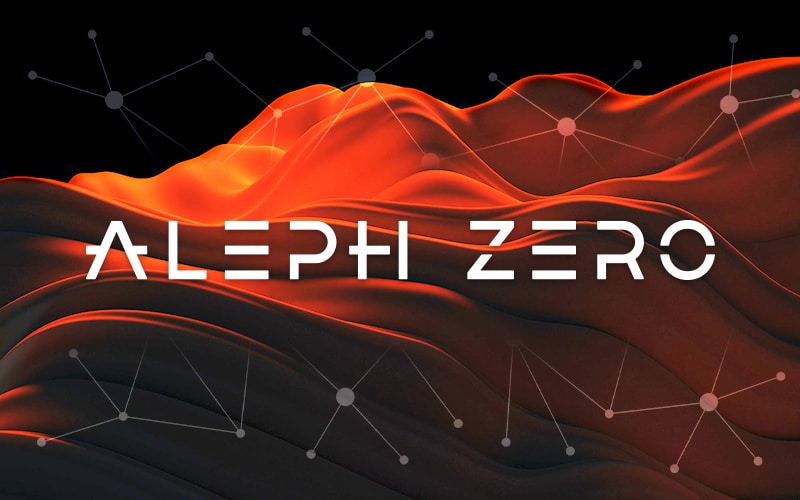 Smart contracts on the blockchain have the potential to disrupt many industries by reducing settlement times, eliminating central points of failure, and providing near-instantaneous trustless execution.

However, the lack of privacy surrounding transactions on public smart contract platforms is a major barrier to adoption for many enterprise use cases.

For instance, a company looking to conduct transactions on the blockchain can use a privacy-enhancing public blockchain that allows them to share confidential information with clients and vendors while keeping the data hidden from the public.

As talks about the advent of Web3 pick-up speed, enterprises and SMBs stand to benefit the most from the adoption of blockchain and smart contracts, given that these new technologies have the potential to streamline many existing business processes.

In this article, we take a look at the benefits, challenges, and opportunities that a multichain world has to offer, especially for enterprise and Aleph Zero’s contributions to this space. But first, what is Aleph Zero?

What is Aleph Zero?

Aleph Zero is built on the principle of trustless computing, which means that users can verify the correctness of computations without having to trust the party that performed the computation. This allows enterprises to avoid the counterparty risk associated with traditional financial institutions.

Aleph Zero is on track to become the world’s first trustless, privacy-enhancing public blockchain. The platform takes on a unique approach to private smart contracts, which has the potential to disrupt many industries.

How Does Aleph Zero Work?

As mentioned, Aleph Zero uses a unique DAG algorithm that is designed to be highly scalable and secure than normal blockchain networks. The platform makes use of sharding, which allows it to process multiple transactions simultaneously as they are arranged parallel to the main chain.

In a test conducted on Aleph Zero’s peer-reviewed consensus protocol, a transactional throughput of 89,600 TPS was achieved within a 416 ms confirmation time. The test was conducted to showcase Aleph Zero’s real-world performance under heavy network load.

As with any DLT, Aleph Zero deploys a consensus algorithm and in this case it is a PoS (proof of stake) algorithm. Aleph Zero’s PoS consensus protocol features a rotating committee of validators who decide the truthfulness of the state of the blockchain or DLT.

Given that a DAG operates in a “tree-like” data structure where individual sharded transactions are interlinked with other transactions, the DAG algorithm on Aleph Zero acts as an intermediary between the multiple transactions in the network and the rotating committee of validators on the main chain.

Simply put, picture the DAG as the tree trunk, the committee of validators as the roots of the network and the multiple inter-linked transactions as the branches and leaves.

Since other blocks of transactions don’t necessarily have to communicate with the validators and can use the DAG to validate transactions, Aleph Zero’s network is cable of achieving speedy transactions, while maintaining security and decentralization.

In addition, Aleph Zero features AlephBFT which is a crucial ingredient to the network’s consensus protocol. A BFT (Byzantine Fault Tolerance) architecture is a distributed system design that can resist up to ⅓ of malicious or faulty nodes within the network.

In a nutshell, AlephBFT is used by Aleph Zero to achieve consensus on the state of the network while being tolerant to up to 1/3rd of Byzantine faults. This makes Aleph Zero’s consensus protocol one of the most robust in the industry.

Aleph Zero also features a host of tools and resources designed to make the development of decentralized applications (DApps) on the network as easy and user-friendly as possible.

There is also the Liminal multichain privacy layer that is usable across all networks, thereby acting like a bridge between other chains and the Aleph Zero eco-system.

At its core, Aleph Zero gives developers the freedom to build the applications they want without being restricted by the platform.

Aleph Zero is also designed to be highly modular, which means that it can be easily customized and adapted to meet the specific needs of different enterprises.

What Is the Aleph Zero Token?

The Aleph Zero token (AZERO) is the native token of the Aleph Zero platform. The token is used to pay fees on the network and is required to participate in the consensus process. AZERO is currently listed on five exchanges. It feature a total supply of 300 million coins with a 30 million annual inflation rate. At the moment, there is no plan to introduce a deflationary aspect to the coin, however a future burning mechanism is not completely out of the picture especially as the platform evolves.

From asset digitization to automated tax payment and even the internet of things, Aleph Zero boasts multiple use cases. In supply chain management a company could use Aleph Zero to keep track of its supply chain confidentially, sharing information with vendors and suppliers while keeping the data hidden from competitors.

The same goes for the internet of things. Aleph Zero’s decentralized infrastructure and private data storage capabilities make it well suited for managing the vast amount of data generated by connected devices.

In the end, Aleph Zero is solving existing shortcomings with public blockchains thanks to its focus on privacy and enterprise use cases. The platform has the potential to become a major player in the enterprise blockchain space.