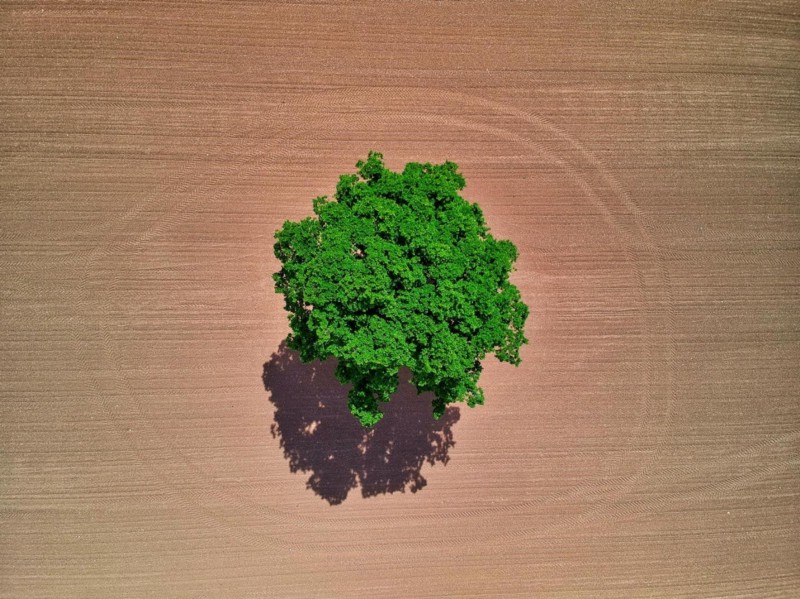 For all the issues surrounding data privacy, big data-intensive companies are not really doing much to find a lasting solution to the intrusion of data privacy. This is an even bigger concern in the finance sector where many personal data has been exposed over the years. For example, the Equifax scandal exposed the information of almost 40 percent of American citizens. Since 2010, the number of individual datasets that have been breached is to the tune of 38 billion records and counting.

Now, here comes a promising project, which I believe could hold the key to solving all these issues around data security. The Oasis Protocol promises much and it is built to be the next step in the evolution of blockchain. How so? Oasis is a blockchain network that offers the first privacy-focused platform that can cater to Open Finance as well as a data economy that is accountable to its users. When you incorporate this with its secure and well-planned architecture, you have a platform that is capable of powering a scalable and private Decentralized Finance. Therefore, changing the face of Open Finance and growing its market beyond just the early birds and traders to cover a much broader market.

The highlights of this protocol include separating the execution and consensus into different layers, which are the Consensus Layer and ParaTime Layer respectively. This helps achieve improved versatility and superior scalability. Furthermore, this separation enables several ParaTimes to carry out parallel transactions.

In addition, the decentralized nature of the ParaTime layer enables interested users to build and develop their ParaTime on the network to meet the requirements of their target market.

What makes the Oasis Network stand out from parachains and sharding? The network uses an advanced discrepancy detection system, which means it needs a smaller replication factor to provide a similar level of security. To secure your data privacy, the network utilizes secure enclaves while processing your data.

Through decentralization, blockchain networks like the Oasis Network work to protect personal data from cybercriminals and centralized networks like traditional financial institutions. Building on the Oasis Protocol allows developers to create privacy-centric apps. Furthermore, the network enables the sending of personal data without the fear of leakages to third parties. As the Oasis Network is cloud-based, it offers sophisticated technology to protect data while it is being used. Using the platform ROSE token, you can stake and delegate at the Consensus Layer as well as pay for transaction fees.

Operating a node on the Oasis Protocol

As observed, there are different ways to set up and operate a node on the Oasis Network. Operators of nodes are seen as crucial components of the decentralized Oasis Network. There is room to set-up and run a validator Node, non-validator node, and seed node. To set up a validator node, you need to create a working directory, copy the genesis file, initialize an entity, initialize a node, and add the node to the entity descriptor. The non-validator node also requires that you create a working directory, copying the genesis file before you configure, and start the Oasis node.

You can check the node status to ensure that it is properly configured. Setting up the seed node is similar to the non-validator node with the addition of getting the seed node address and sharing it. In addition, there is the Sentry node architecture meant to protect the Validator node from exposure on the public network.

A new system of Open Finance through better privacy

A look at the current traditional financial systems shows that it is not accessible to all. That is the exact opposite of Open Finance. Many perceive privacy to mean keeping information private to yourself. That doesn’t paint the full picture of privacy. It means much more than that and due to privacy-protective computation, now it is possible to hold on to the ownership of your data. While allowing people to access and work with the data without the need to transfer or reveal your information. That is a more elaborate form of privacy that throws open the door of Open Finance.

Open Finance is used interchangeably with DeFi in the crypto space. However, Open Finance holds a broader meaning, in the sense that, Open Finance means location, financial status, and societal standing can’t hinder your access to a particular financial product or service. To determine whether you can participate in Open Finance just requires that you can stick to a set of programmable parameters. This opens up new financial opportunities to more users globally.

Why operate on the Oasis Network?

One enticing feature is the Oasis Protocol’s advanced scalability that can prove useful in improving upon what we have in the DeFi space presently. It can help redress the slow throughput and high gas price that is troubling the Layer 1 networks. By offering a private and scalable DeFi, the Oasis Network is prime to take the leading stage in the next evolution of the DeFi economy.

In the quest to provide a privacy-focused platform that provides data security, the Oasis Network could have the perfect all-in-one platform where you have control over who and how you share your data. There is a lot of buzz about the platform and the potential it holds. Several partnerships are already secured and many node operators are excited about participating in the network. That says a lot about how well rated the protocol is in the industry. There are lots of other features that many users will find appealing, which is likely to bring them over to the project as it did for us.

Step-by-step: How to Stake $ROSE (Oasis Network) with Ubik Capital on the official Oasis Wallet